Democrats hoped outrage prompted by the overturning of Roe v. Wade would help turn out supporters, but the actual impact on the electorate looks to be minimal.

You know Democrats are in trouble when even this won’t save them.

Polls, recent primary results and long-term trends suggest voters haven’t been as catalyzed by the renewed furor over abortion as Democrats might have wished.

1. THE POLLS: A new survey on likely swing state voters’ most pressing issues, which was conducted by Cygnal in the days shortly after Roe was overturned, showed abortion lagging well behind other concerns.

A separate poll released last Friday by USA Today/Suffolk found 66% of voters name the economy as the most important election issue ahead of the November midterms, compared to 15% who chose abortion.

2. THE PRIMARIES: In May, following the bombshell leaking of a draft opinion indicating the Supreme Court intended to overturn Roe, Republican turnout in the first round of ten state primaries spiked 32%, while Democratic turnout decreased by 3%, according to data compiled by political consultant John Couvillon.

Turnout during Democratic primaries in June was also lower in California, Ohio and Virginia.

3. THE TRENDS: There are fewer abortions in the present day than there were in previous decades –  a phenomenon that suggests less demand. 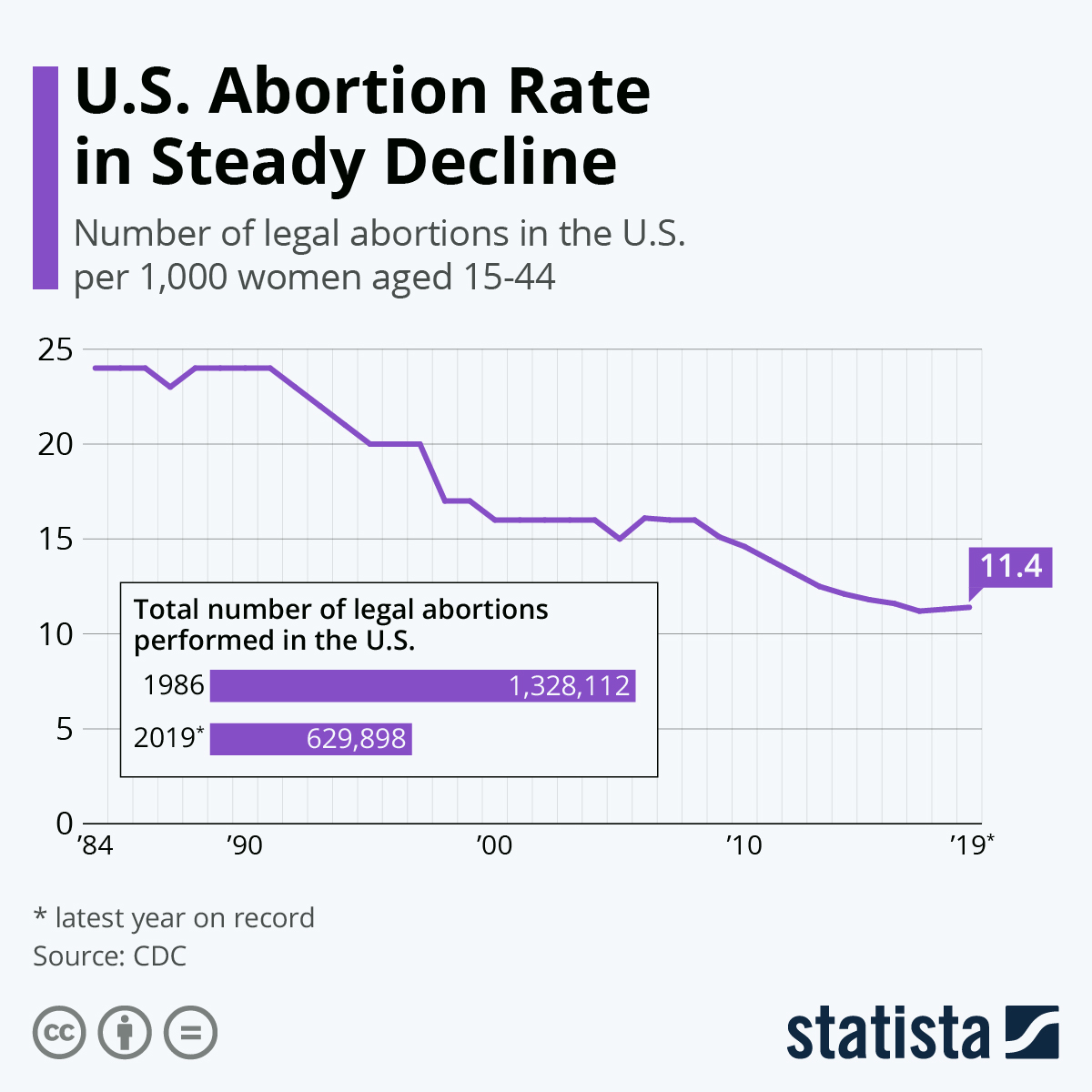 Former Trump Justice Department spokeswoman Sarah Isgur, in a May essay for Politico Magazine, said the trend showed “abortion has become less salient as a political issue” and might explain “why abortion has been steadily falling on the list of issues that voters mention as being the most important issue facing the country while other cultural issues — most notably, immigration — have ticked up.”

“The moderate suburban voters some analysis predicted could be brought into the Democratic fold have largely already entered, in 2018 and 2020 — and even if they disapprove of overturning Roe, polls suggest they may not care quite enough to prioritize it over other issues.”