In the final days before Tuesday’s midterm elections, the “red wave” has looked powerful enough to reach a number of races deep in Democratic territory.

Rising prices, crime and illegal immigration are fueling a Republican surge in the polls.

Republicans have been feeling increasingly bullish about their chances to take control of both houses of Congress and governor’s mansions across the country next Tuesday: Here are five races the GOP has no business winning — but might just anyway.

Democrats have controlled the district for more than 30 years, and President Joe Biden carried it by about 14 points in 2020.

Biden won the district by 11 points, and Republicans haven’t serious contested it since 2012.

Republican Don Bolduc has come from way behind in polls from the state, which Biden won by 7 points.

Oregon —where Democrats have enjoyed unified control of government for 15 years — might just elect their first Republican governor in 40 years.

New Yorker’s haven’t elected a Republican to statewide office in 20 years, but Rep. Lee Zeldin, R-N.Y., has narrowed the race to single digits in the polls.

“The mission is not to leave anything on the table,” National Republican Campaign Committee chair Rep. Tom Emmer, R-Minn., told Fox News on Wednesday. “I’m confident with six days to go that we’re going to make some history. But we leave that up to voters.”

HOW DID THEY DO IT? 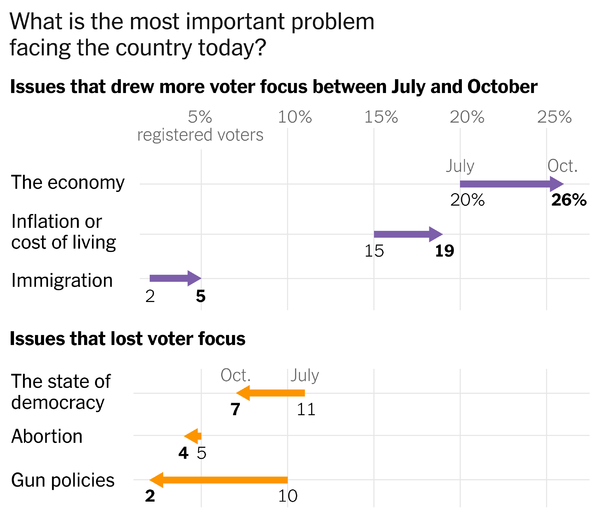