Failed Democratic presidential and Senate candidate Beto O’Rourke has decided to try his hand at running for governor of Texas, he announced Monday.

O’Rourke, a former U.S. congressman from El Paso, who ran for president in 2020 pledging to ban guns and waxing poetic and partisan on magazine covers, suggested is his campaign launch video that he’s above all that now.

Together, we can push past the small and divisive politics that we see in Texas today — and get back to the big, bold vision that used to define Texas. A Texas big enough for all of us.

O’Rourke had at least one fan in Washington Post columnist Jen Rubin.

By stressing unity, shared purpose and pride in Texas’s past, O’Rourke can reassure voters that the future he envisions is not alien or scary, but rather a rejection of R extremism, hate, contrived memes and Big Brother intrusion https://t.co/YeXXjBHdsX

But pretty much everyone else agreed he has little chance of becoming governor, and Jonathan Tilove of the left-leaning Texas Monthly said so to the candidate’s face.

Conservatives, meanwhile, smelled an easy win if O’Rourke makes it to the general election.

O’Rourke received famously fawning media coverage ahead of his 2020 presidential campaign, from Politico comparing him to Abraham Lincoln to a Vanity Fair cover story that quoted him saying, “I’m just born to be in it.” 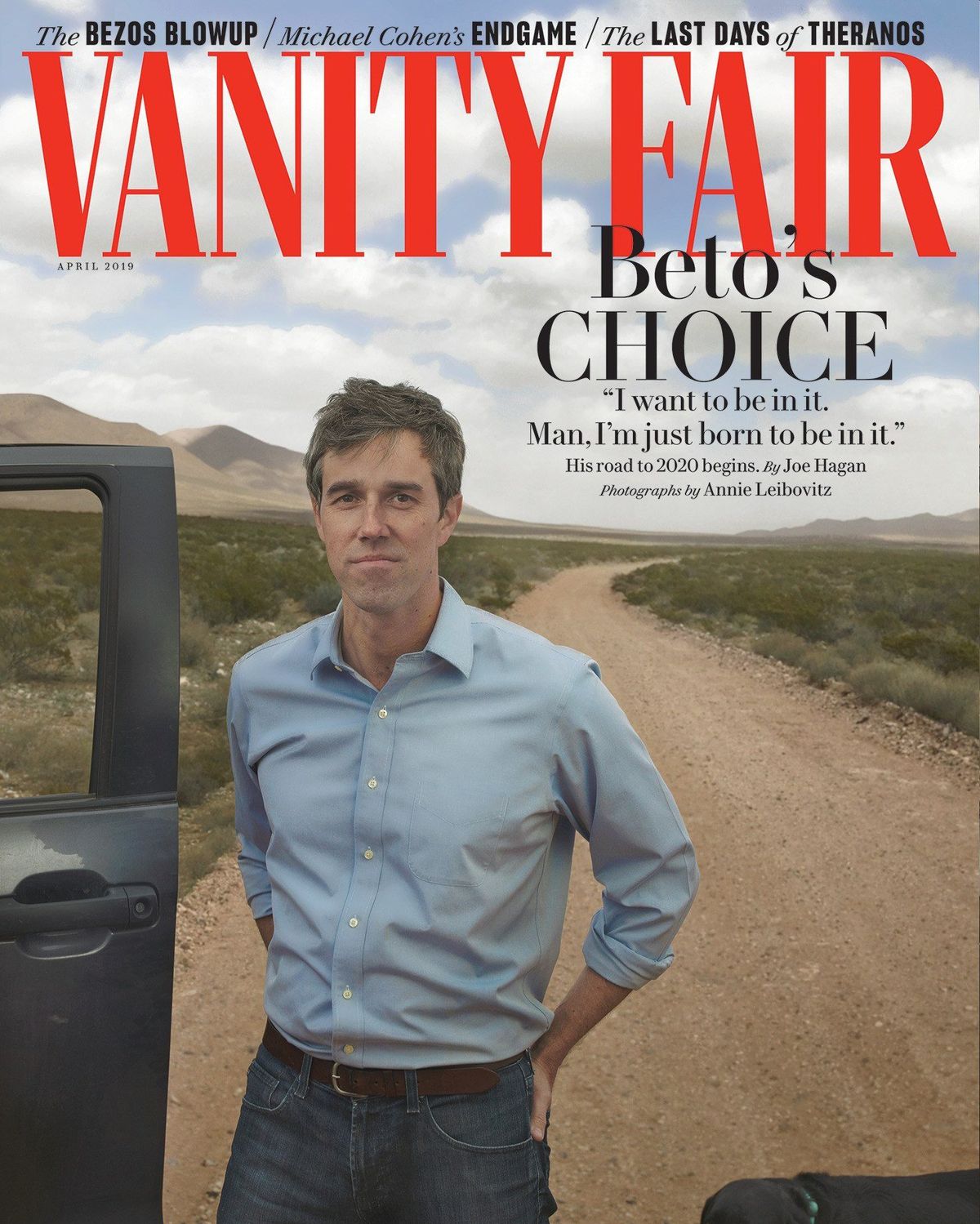