McAuliffe — a former Virginia governor and former Democratic National Committee chair, and a close Hillary Clinton ally — went out of his way to embrace Bill Kristol during the gubernatorial debate against Republican nominee Glenn Youngkin.

Terry McAuliffe: "Tonight, I have the leading conservative in America here, Bill Kristol, who has endorsed my campaign for governor." pic.twitter.com/N8e1eznV8D

Kristol, who recently endorsed McAuliffe, is the son of the late “godfather of neoconservativism,” Irving Kristol, the founder of defunct neoconservative magazine The Weekly Standard and one of the ideological midwives of the Iraq War.

“The Revolt of the Conservative Elites,” as the title of one recent book described the “Never Trump” phenomenon, started before Trump was elected. 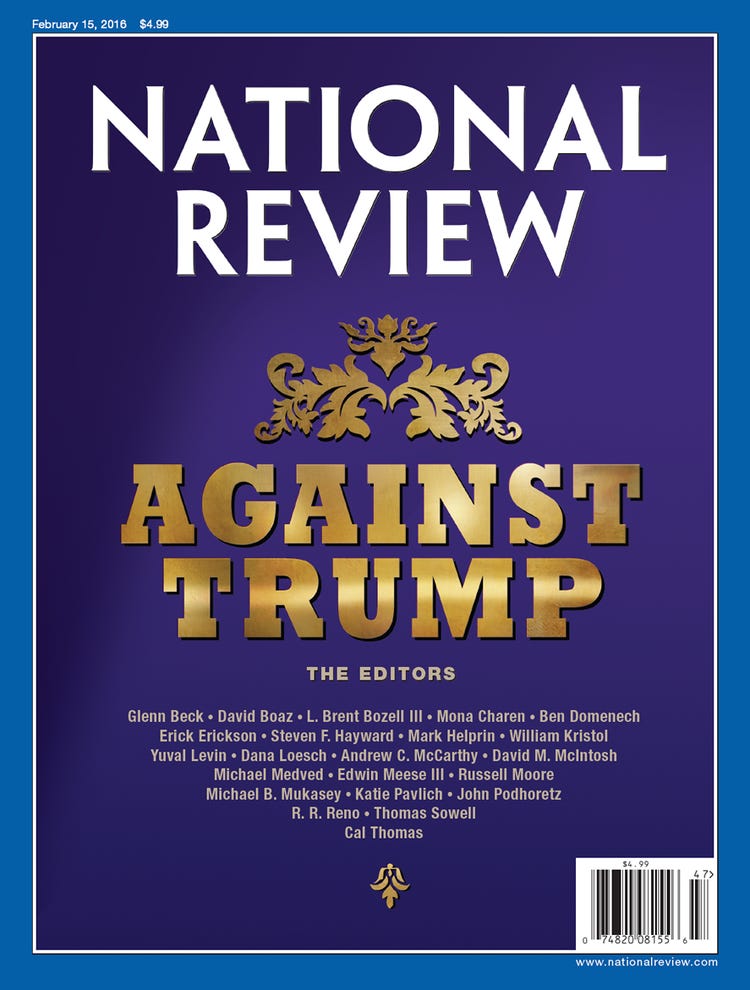 Kristol and fellow anti-Trump “revolutionaries” — like activist Evan McMullin, Washington Post columnist George Will and pundits David French, Erick Erickson and Jonah Goldberg — have since spoken of being shunned by the new right, which prefers nationalist “winning” to traditional conservative policy restraint.

Once-leading Republicans — like former House Speaker Paul Ryan, Sen. Mitt Romney of Utah and Rep. Liz Cheney of Wyoming — who haven’t kept up with the right’s populist energy have been effectively purged from the GOP high command.